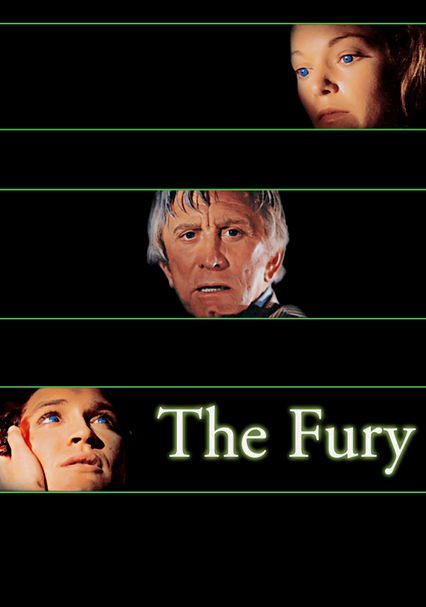 1978 R 2h 5m DVD
Two years after the debut of Carrie, director Brian De Palma delivers another bloody tale of psychic teenagers. When telekinetic teens Robin (Andrew Stevens, son of Stella) and Gillian (Amy Irving) become the target of a government baddie (John Cassavetes, who wants to exploit their powers for weapons of mass destruction), the boy's father (Kirk Douglas) is determined to stop him. Watch for Daryl Hannah and Laura Innes in their film debuts.