The Game Is Over 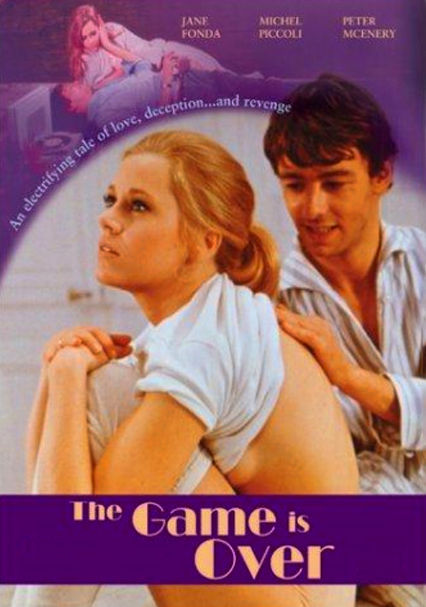 The Game Is Over

1966 NR 1h 36m DVD
Jane Fonda is at the peak of her acting game as a housewife who finds passion in the unlikeliest of people in this Roger Vadim-directed drama. Ignored by her workaholic husband, whose neglect and distance leave her feeling isolated, bored and confused, Renee (Fonda) takes solace in the company of her stepson. Also stars Michel Piccoli, Tina Marquand and Peter McEnery.