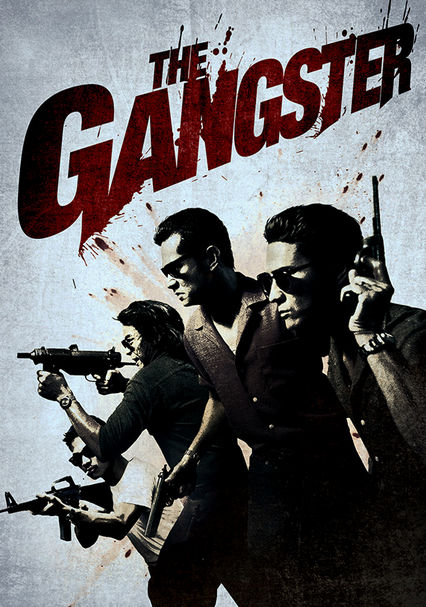 2012 NR 1h 55m Blu-ray / DVD
Based on a true story and set in 1950s and '60s Bangkok, this Thai crime drama tells the tale of Jod, a promising young gangster moving through the ranks of the city's mafia as he battles for turf against rival gangs and the Chinese triads.