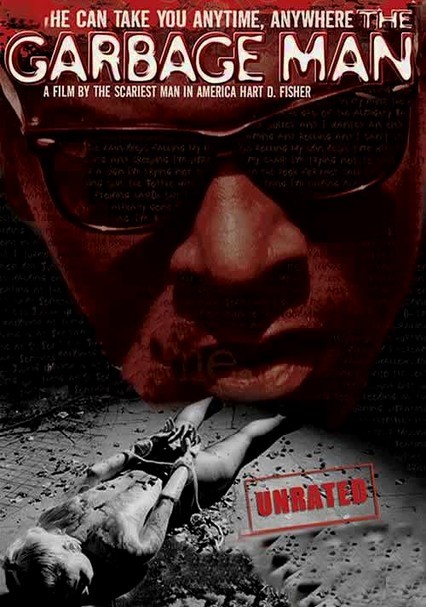 2009 UR 1h 24m DVD
Step inside the twisted mind of Tom (James Meredith), an unassuming garbage collector by day and a cold-blooded serial killer by night. Unable to resist the powerful voices in his head, Tom can't stop himself from stalking and slaughtering innocent female victims. During the filming of this horror movie, director Hart D. Fisher tragically lost his girlfriend, who perished at the hands of a real-life murderer.