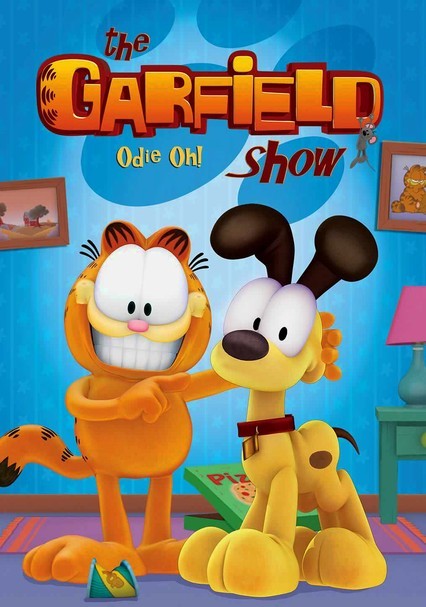 2009 NR 2h 12m DVD
It's not that Garfield (voiced by Frank Welker) and Odie (Gregg Berger) don't get along; it's just that Garfield has so much fun playing pranks on his poor canine pal. That makes Odie the star of the show in this collection of dog-centric episodes from the CGI 'toon. It's one hair-raising misadventure after another ... but the pets' hapless owner, Jon Arbuckle (Wally Wingert), rarely has a clue about the things Garfield's gotten himself into.