The Gates of Jerusalem 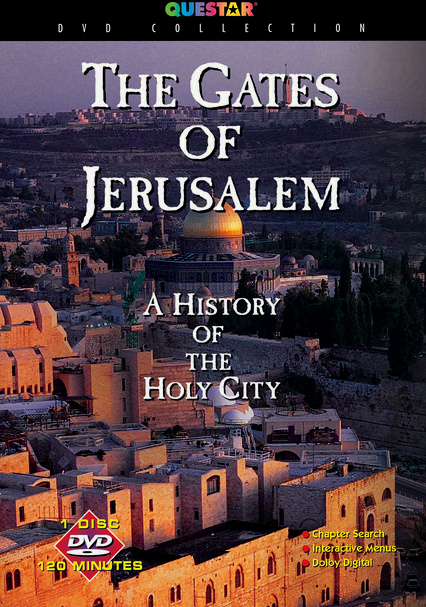 The Gates of Jerusalem

2003 NR 2h 0m DVD
This 2003 documentary is a historical exploration of Jerusalem and the surrounding Holy Land. Filmmakers travel deep into the nexus of a breathtaking, passionate and politically charged region believed by many to carry eternal destiny and a covenant with God. The film reveals Jerusalem's undeniable influence on the history and prophecy of Jews, Christians and Muslims throughout the world.