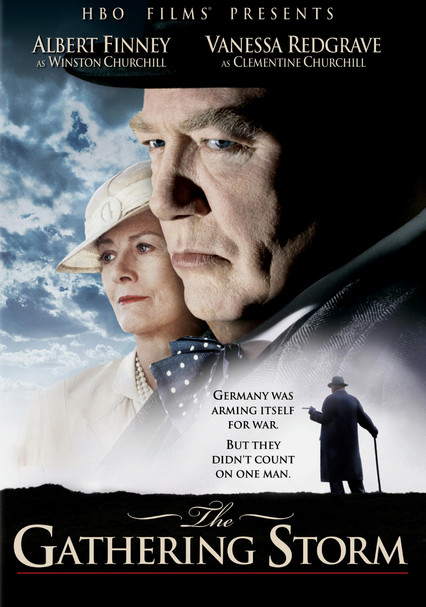 2002 NR 1h 36m DVD
Winston Churchill is widely recognized as the man who led England in the fight to save Europe from the Nazi threat. What's less widely known is that the prominent politician and energizing speaker was battling his own personal demons at the time. Albert Finney stars as the defiant Churchill, who had to pull himself up from a low point to lead his compatriots. This made-for-cable feature remakes the 1974 version starring Richard Burton.