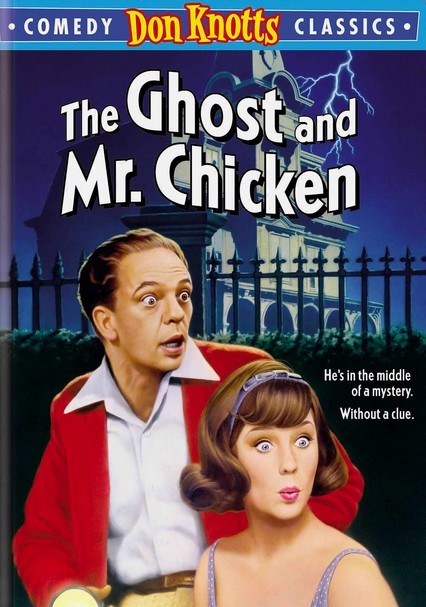 1966 NR 1h 30m DVD
Mild-mannered typesetter Luther Heggs (Don Knotts) wants to be a respectable reporter, so he decides to get the scoop on local ghosts by spending a fated night at a haunted abode where there's been an unsolved murder. When the community thinks he's concocting a fable, he's determined to convince them of what he's witnessed. Will his sensational story make him a bona fide journalist? Liam Redmond and Joan Staley co-star in this classic comedy.