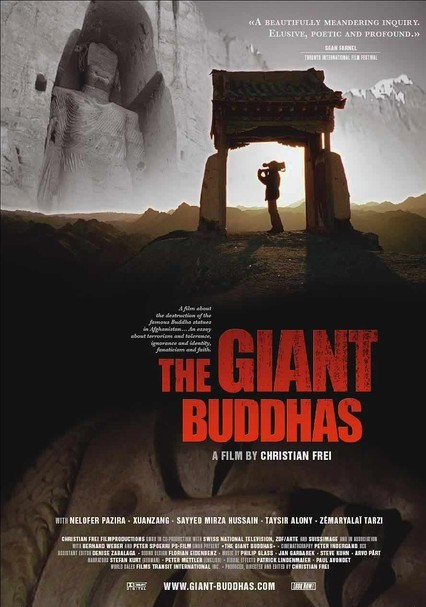 2005 NR 1h 35m DVD
Christian Frei's documentary traces the tragic tale of the giant Buddhas of Afghanistan's Bamiyan Valley, which stood as monumental landmarks for 1,500 years until 2001, when the Taliban declared that all non-Islamic statues in the country be destroyed. Despite international protest, the statues were blown up. Through interwoven narratives from past and present, Frei's film sheds light on the disturbing consequences of religious fanaticism.