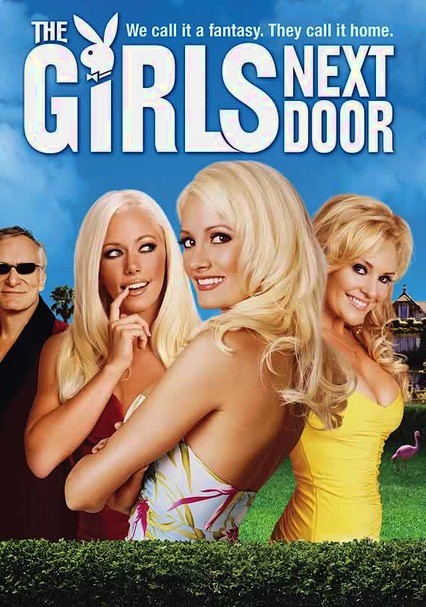 2005 TV-PG 5 seasons
The man, the myth, the Playboy Mansion: Step inside Hugh Hefner's humble abode and find out how the publisher's three girlfriends manage to live, work and party under one roof in semiperfect harmony. This deliciously uninhibited reality series admits entrance to Hefner's living quarters, trails the women from final exams to photo shoots to Vegas, and captures their inner feelings about living with Hef.