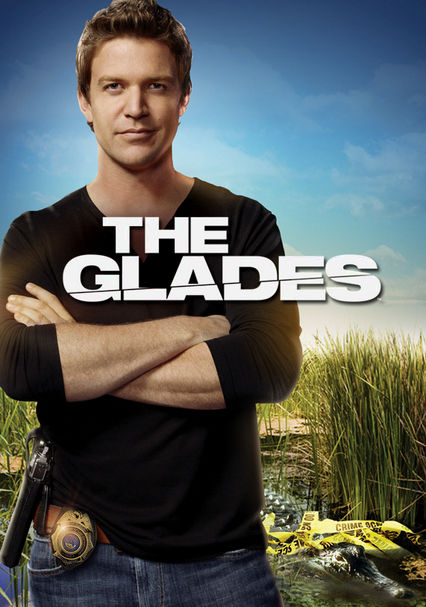 2010 NR 2 seasons
Abrasive homicide detective Jim Longworth hopes to massage his recently bruised ego by moving from Chicago to Florida's Everglades, but a new romantic relationship and the unusually high murder rate thwart his plans for relaxing on the golf course.

In the first season of this fish-out-of-water A&E detective drama, Chicago homicide cop Jim Longworth relocates to a small town in the Florida Everglades, only to learn that murder is an important part of the landscape.

The second season of this police drama set in the Everglades puts homicide inspector Jim Longworth in the middle of a potentially bloody war between powerful Cuban crime gangs, after the daughter of one mob chieftain is found murdered.

Parents need to know that there are plenty of corpses in this South Florida-set cop show -- many of which have been festering in the swamp and aren't too pretty. The main character is an irritating-but-brilliant detective who manages to both annoy and impress his coworkers as he connects the dots behind every crime (in other words, he's a lot like plenty of other TV cops). Expect some smoking and drinking (including some use of both by underage characters), suggestive dialogue, gun use, and strong language (including "s--t" and "a--hole").

Some flirting and suggestive dialogue -- including discussions about underage teens having sex -- but little on-screen action. Very quick glimpses of a naked male backside in a hospital setting.

Dead bodies are common in this cop show, and after festering in the swamp for a few days, they aren't always pretty. Some scenes feature guns, though they're brandished more often than they're fired.

The show presents the Everglades as a place where the heat sometimes makes people go a little crazy and bad things happen. People get angry, they lose control, and pretty soon detective Longworth is fishing another corpse out of the swamp.

A few clearly identifiable car models, including a Subaru and the Kia Sorrento.

Some scenes show people, including children, smoking cigarettes. There's also some drinking at bars and parties, sometimes by people who might be underage.