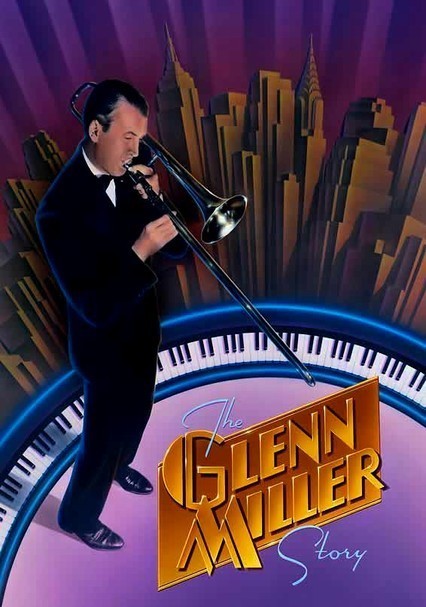 1953 G 1h 55m DVD
One of the most profitable biopics ever filmed, The Glenn Miller Story traces Miller's rise from pit-orchestra trombone player to leader of the most successful big band of his era -- the early 1940s. Girl-next-door June Allyson plays Miller's wife, Helen, who learns the value of patience while Glenn searches relentlessly for "the sound" that will put him on top. Louis Armstrong and Gene Krupa pop up in cameos.