The Gods of Times Square 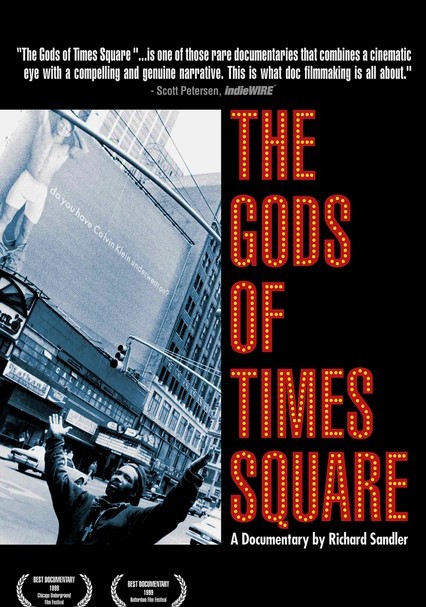 The Gods of Times Square

1999 NR 1h 54m DVD
Long before New York Mayor Rudy Giuliani launched his campaign to clean up the city, Times Square was the stage for a slew of religious zealots and fanatics, all preaching their brand of fire and brimstone to anyone who would listen. Filmed between 1993 and 1998, Richard Sandler's documentary gives viewers a glimpse into the not-so-distant past, when 42nd Street was the shared pulpit of the most colorful assortment of ministry imaginable.