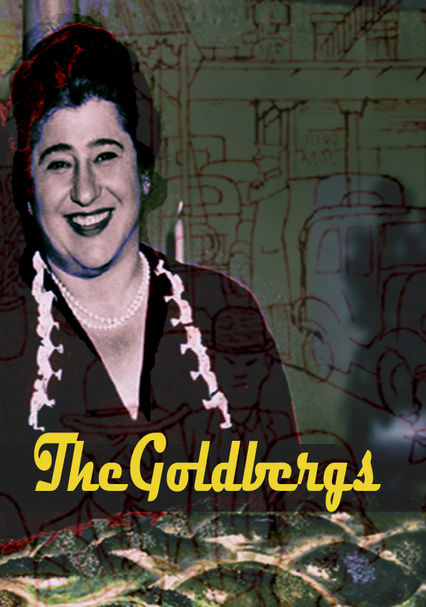 1955 NR 1 season
Based on the American radio show that ran from 1929 to 1946, this classic television show follows the comical daily life of the kind but meddlesome Molly Goldberg as she raises her Jewish family in the Bronx.

Jewish-American matriarch Molly Goldberg struggles to make friends with her new suburban neighbors, Uncle David entertains an invitation from a cousin to visit the old country and Rosalie gets schooled on her singing.