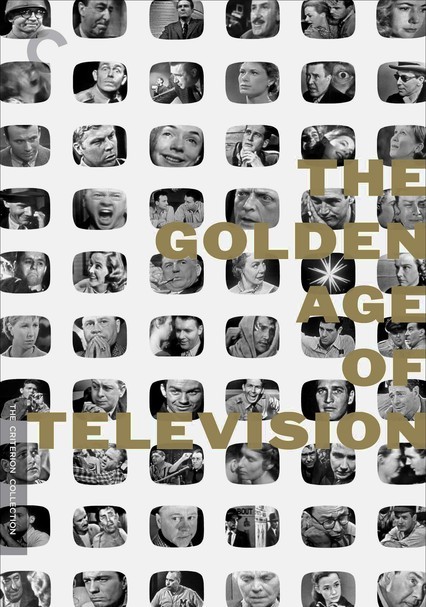 1953 NR 3 discs
Culled from the archives of "Playhouse 90," "Kraft Theater" and other popular television anthology series from the 1950s, these superb live teleplays feature some of America's biggest stars and directors early in their careers. The luminaries include Rod Serling, John Frankenheimer, Paul Newman, Mickey Rooney, Rod Steiger, Julie Harris and Piper Laurie. Contemporary interviews with some of the cast and crew members are included.