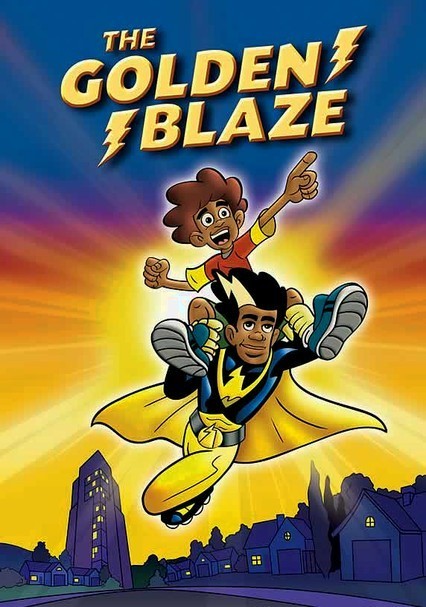 2005 G 1h 25m DVD
Blair Underwood, Michael Clarke Duncan and Neil Patrick Harris lend their voices to this animated adventure about an unpopular schoolboy whose life changes dramatically when his dad becomes a superhero. After one of his father's scientific experiments goes wrong, Jason discovers his dad now has superpowers. Jason takes charge, persuading his father to learn how to use his incredible strength and speed, lightning-bolt hands and laser-beam eyes.