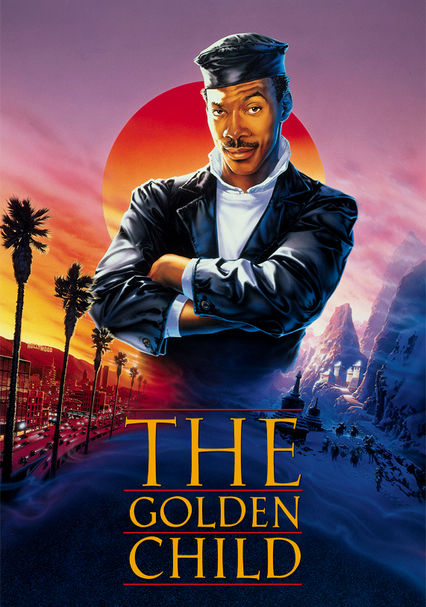 1986 PG-13 1h 33m DVD
L.A. social worker Chandler Jarrell (Eddie Murphy) has a knack for finding lost children. That's why the beautiful priestess Kee Nang (Charlotte Lewis) turns to Jarrell when a child with mystical powers (J.L. Reate) is kidnapped from Tibet and brought to Los Angeles. Now, Jarrell's mission is to find the boy and bring peace to the world. Along the way, he fights his way through a series of traps and terrors in this comic adventure.

Parents need to know that this movie has satanic imagery, mystical theories about the world, and some violence, including martial arts-style fighting with weapons and deaths, and attempted violence against a child. There's also plenty of sexual innuendo between two of the main characters who eventually sleep together, but nothing is shown.

Lots of innuendo with romance between two of the main characters. A woman appears in a man's dreams wearing a sexy outfit and tied up with toilet paper. A couple gets dressed in the morning making it clear that they spent the night together. A woman is described as being raped by a dragon.

Martial arts-style fighting with weapons and injuries; a demon wants to kill a child; a girl is murdered and we see police taking pictures of her body, but her body isn't shown. The bad guys try to feed a child oatmeal with blood in it. Monks are killed trying to protect a child from demons, and a woman is shot in the back with an arrow.

Quite a bit of swearing. No f-bombs, but just about everything else, at least once.

A classic good-vs.-evil story with the good guy not being a perfect angel, but learning from his failings. The "golden child" represents compassion in the world.

Alcohol and tobacco use by adults.