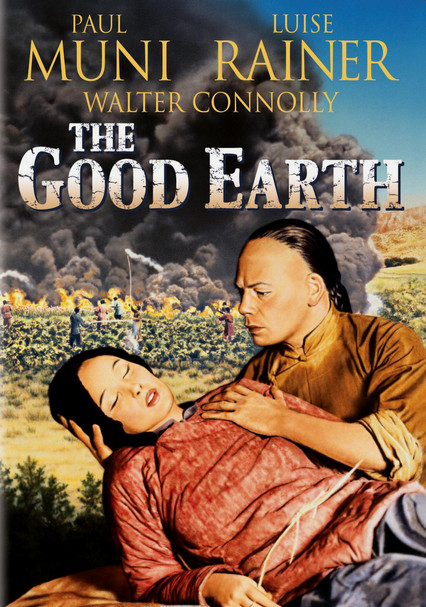 1937 NR 2h 18m DVD
Luise Rainer took home her second consecutive Best Actress Oscar for her heartfelt portrayal of O-Lan, the long-suffering spouse of Chinese dirt farmer Wang Lung (Paul Muni) in this film based on Pearl S. Buck's epic tome. The lyrical tale chronicles the couple's changing fortunes as they survive famine and revolution, only to be tested again by avarice, lust and Mother Nature. Karl Freund picked up an Academy Award for his first-rate cinematography.