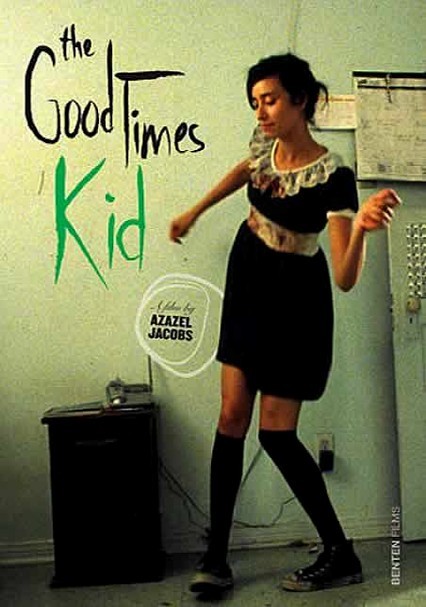 2005 NR 1h 17m DVD
Hoping to improve his life, the temperamental Rodolfo Cano (Azazel Jacobs, who also directs) enlists in the Army. But when another Rodolfo Cano (Gerardo Naranjo) receives his sign-up orders, the two Rodolfos' lives collide -- with the first Rodolfo's girlfriend (Sara Diaz) adding to the confusion. This whimsical, introspective look at youthful rebellion and stolen identities also includes audio commentary and an earlier short film by Jacobs.