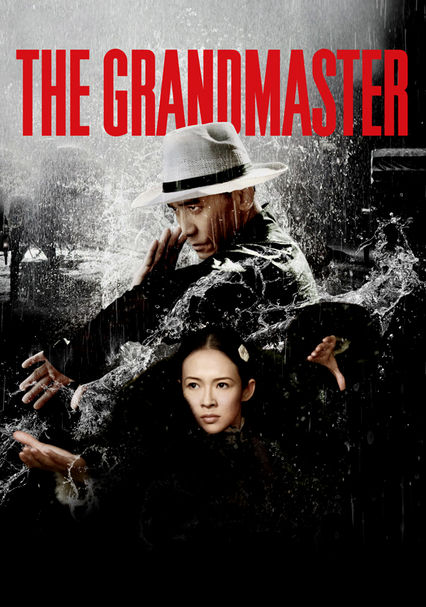 Parents need to know that The Grandmaster is a martial arts biopic about Ip Man, the legendary Wing Chun master who trained Bruce Lee. Director Wong Kar Wai is one of the world's most respected filmmakers, but this is one of his less acclaimed movies. Expect plenty of martial arts fighting, and though the film's focus is primarily on artistry and beauty, there's still some bone-crunching and spraying blood. "F--k" and "ass" each appear once in the English subtitles; sexuality isn't an issue, though scenes take place at a brothel (they're not graphic). One character becomes addicted to opium, and many characters, including the hero, smoke cigarettes. The same subject was covered -- quite differently -- in 2008's less artsy but more enjoyable Ip Man.

A long sequence takes place in a brothel, though nothing graphic is shown. The women are fully clothed in fancy dress, and there's no suggestion of sex, sexual innuendo, or sexual activity. The main character is married, and while separated from his wife during the war, he entertains feelings for another woman. But he never acts on them.

Several martial arts fights; though the emphasis is primarily on their beauty and artistry, there's some violence involved. Some victims suffer from broken bones; viewers can hear them crunch and see them on impact. There's also some spraying blood. One combatant uses blades in a fight, and another character spits up blood after a fight.

The words "f---er" and "ass" appear once each in English subtitles.

Though the movie features quite a few violent fights, it also shows how the main character uses his brain in a fight -- and sometimes doesn't fight at all. He also perseveres through some tough times and becomes a teacher.

A secondary character becomes addicted to opium. Many characters, including the hero, are shown smoking cigarettes throughout the movie.