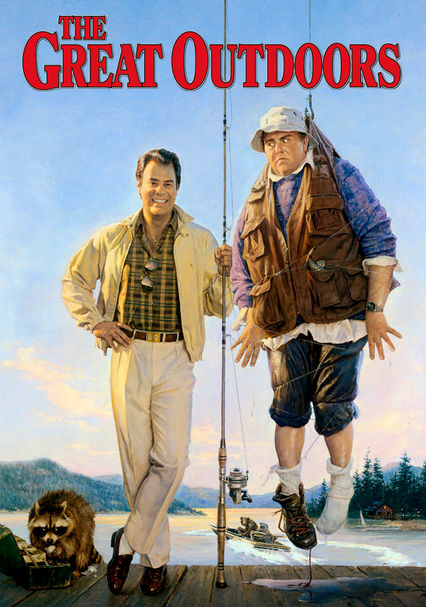 1988 PG 1h 31m DVD
Chet Ripley takes his family to a lakeside resort for a quiet vacation away from it all. When his brother-in-law Roman shows up with his family, Mother Nature steps in to add her two cents.