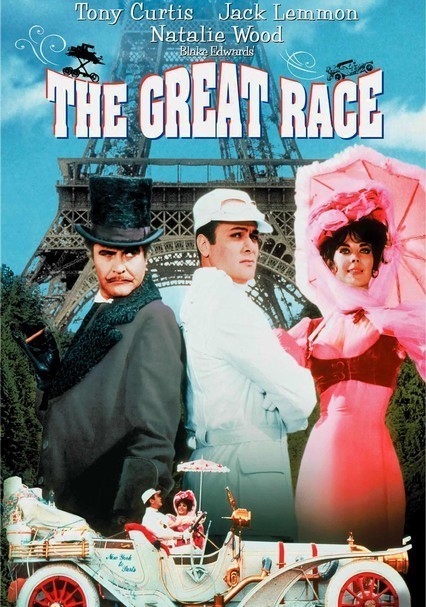 Parents need to know that this movie has some slapstick violence, and one character drinks too much. The reporter played by Natalie Wood is something of a caricature of feminism, more committed to shocking people than to any thoughtful concept of equality. But she has an unquenchable spirit, and she's courageous and resilient.

Fate and Max speculate mildly about Leslie's relationship with DuBois.

Slapstick punches and, of course, the pie fight.

The prince has a drinking problem; Leslie frequently has champagne as evidence of his sophistication and elegance.