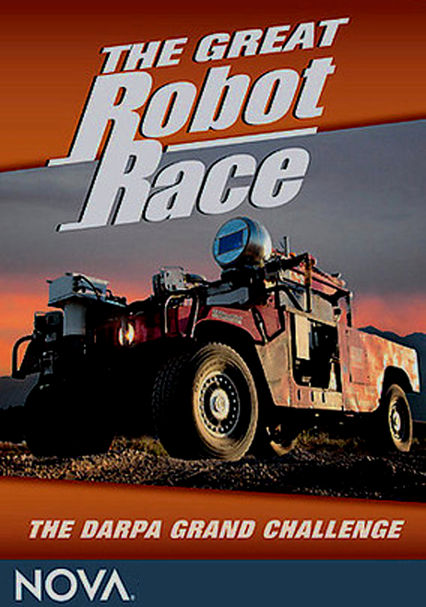 2006 NR 0h 56m DVD
The U.S. military is betting that the future of warfare will involve robotic vehicles that can drive themselves -- now, all it needs is someone who can make one. This documentary, narrated by John Lithgow, follows the DARPA Grand Challenge, a contest to create an unmanned vehicle that can steer itself through 210 miles of harsh desert in California and Nevada. It's a tall order, but the $2 million prize has brought out some impressive entries.