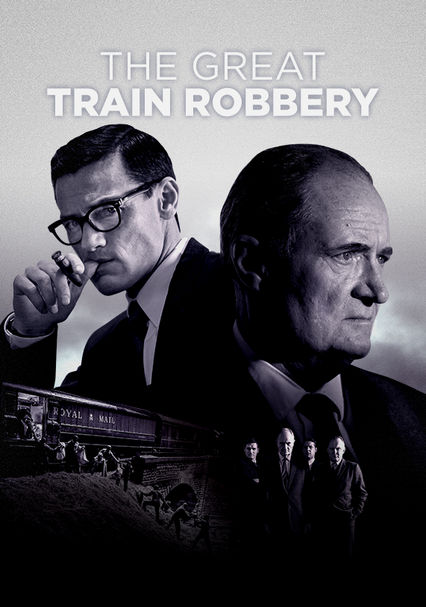 2013 NR 1 season
As England reels from the unprecedented hijacking of a train 35 miles from London, authorities scramble to find the culprits. This two-part drama reveals the machinations behind the 1963 crime and the men who pulled it off.

This is the story of how one group of criminals became the most wanted men in Britain. This star-studded two-part miniseries tells the story of the 1963 heist from the perspectives of both the criminals and the police.