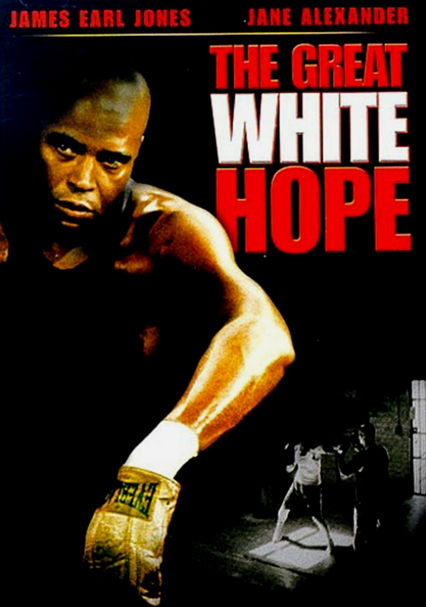 1970 PG-13 1h 43m DVD
After defeating the reigning champ, boxer Jack Jefferson (James Earl Jones) becomes the world's first black heavyweight champion. But the celebration is short-lived, as Jack is arrested trying to cross a state line with his white girlfriend (Jane Alexander). Sentenced to prison for violating the Mann Act, Jack escapes the U.S. and eventually enters a Havana ring for the bout of his life. Both Jones and Alexander were nominated for Oscars.