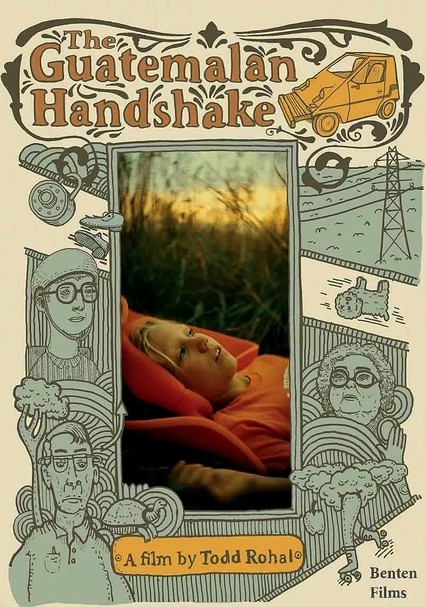 2006 NR 1h 37m DVD
A man's disappearance in the wake of a widespread blackout ignites a chain reaction of oddball events in this award-winning independent feature from writer-director Todd Rohal. No one's sure what happened to derby driver Donald Turnupseed (Will Oldham), but his absence has had a definite effect on those around him, including his pregnant girlfriend (Sheila Scullin), his father (Ken Byrnes) and his best friend, Turkeylegs (Katy Haywood).