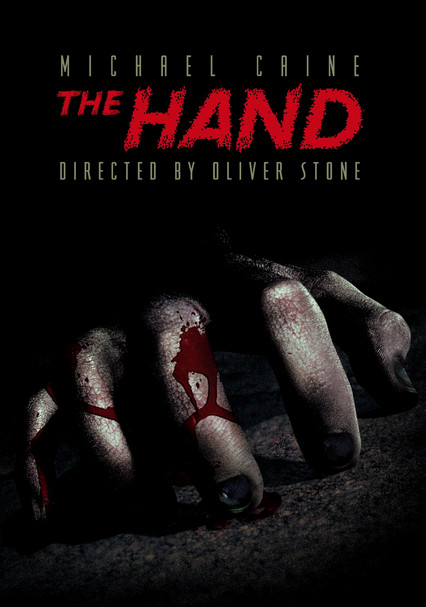 1981 R 1h 44m DVD
Academy Award winner Michael Caine stars as successful comic book artist Jonathan Lansdale, who suffers a tragedy in this thriller from director Oliver Stone. A grisly car wreck causes Jonathan to lose one of his hands, which is not recovered at the accident scene. Later, people who've angered the now-paranoid cartoonist begin to disappear. Is Jonathan's severed hand capable of a killing spree?