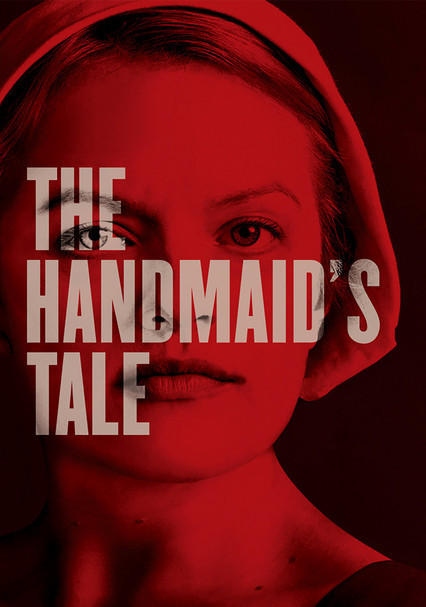 2017 TV-MA 3 seasons
In a dystopian future, a totalitarian society has sprung up in part of the United States after a devastating civil war, and the few remaining fertile women are forced into sexual servitude to repopulate the planet.

In the totalitarian society of Gilead, women can't own land, handle money or read, and fertile females are forced to produce heirs for the elite. That includes Offred, who's awaiting a chance to escape and find the child taken from her by the state.

Continuing to search for the daughter who was snatched from her, Offred is pregnant again -- and this time, she's determined that the oppressive society of Gilead won't get its hands on the child.

The Handmaid's Tale is driven by titular handmaid June's resistance to the dystopian regime of Gilead, in which she finds herself once again after opting not to flee to Canada with her baby. Now, she will struggle to strike back against the regime despite overwhelming odds. This season there are startling reunions, betrayals and a journey to the terrifying heart of Gilead that will force all of the characters to take a stand, guided by one defiant prayer: Blessed be the fight.