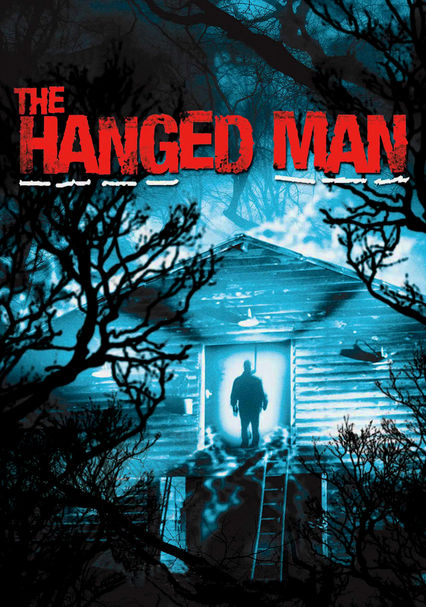 2007 NR 1h 24m DVD
In this grim psychological thriller, a group of outcasts (Robbyn Leigh, Tom Jay Jones, Brandon Gibson, Adam Hatley, Shanola Hampton and Cliff Weissman) who met in an online chat room decide to commit mass suicide in an abandoned barn. But when the one who offered up the solution doesn't show, they're left to face a terrifying fate. Soon, bodies begin dropping like lost connections, and it seems someone hasn't been telling the truth.