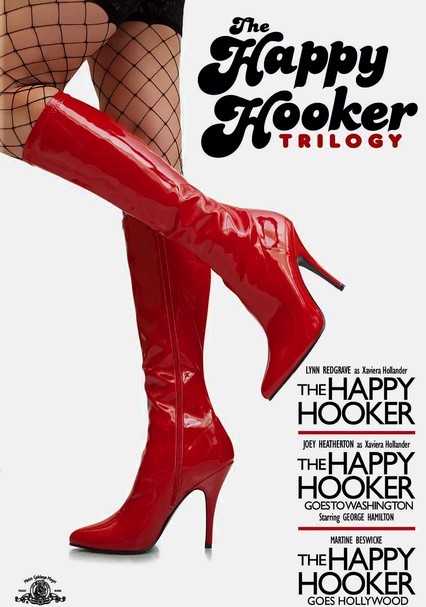 1977 NR 2h 57m DVD
Xaviera Hollander, the country's most famous madam, returns in two sequels to the original hit film. First, when a sex scandal rocks Washington, Xaviera (Joey Heatherton), now a successful sex advice columnist, becomes a scapegoat when she takes the stand in Senate hearings. Then it's off to Tinseltown, where Xaviera (Martine Beswick) discovers the seamy side of movies when her autobiography is adapted for the screen.