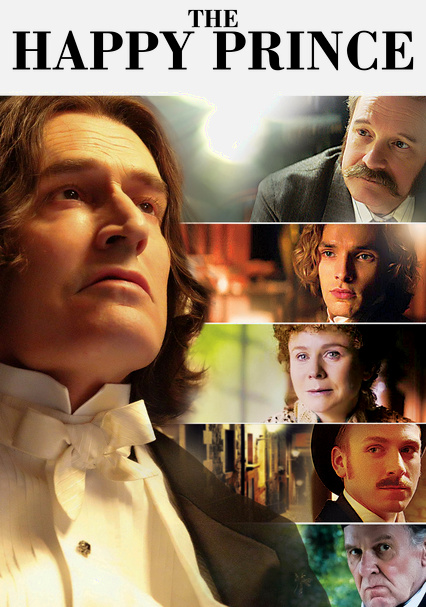 2018 R 1h 45m Blu-ray / DVD
In a cheap Parisian hotel, Oscar Wilde lies on his death bed and recalls his past with wit and irony. Was he once the most famous man in London? He reviews the failed attempt to reconcile with his long-suffering wife, the ensuing reprisal of his fatal love affair with Lord Alfred Douglas and the devotion of Robbie Ross, who tried and failed to save him from himself. From Dieppe to Naples to Paris, Oscar is a penniless vagabond, shunned by his old acquaintances, but revered by a strange group of outlaws to whom he tells the old stories - his incomparable talent still sharp.