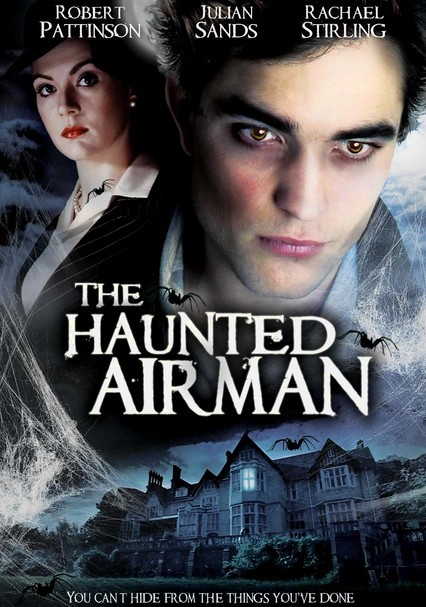 2006 R 1h 8m DVD
Before he shot to fame as a drop-dead gorgeous vampire in "Twilight," Robert Pattinson starred as a wheelchair-bound RAF pilot tormented by nightmares and visions in this BBC thriller set in post-World War II Britain. Installed in a remote manse in Wales to begin his recovery, the young man soon grows to distrust everyone -- including his psychiatrist (Julian Sands) and his previously adored aunt, the beautiful Julia (Rachael Stirling).