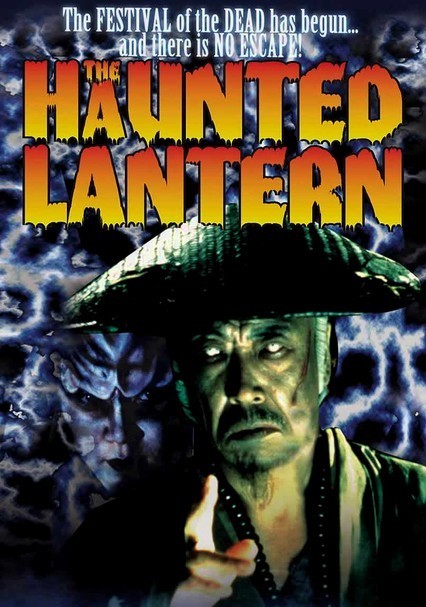 1997 NR 1h 36m DVD
Shin has been plagued by a recurring nightmare in which he sees a lonely young woman commit suicide, then vanish in a rain of blood. As the line between his dreams and reality begin to blur, Shin becomes convinced that this woman's ghost is following him, so he seeks the help of a mysterious priest to banish the evil spirit. Imbued with a creepy atmosphere and some great effects, The Haunted Lantern is a superior horror film.