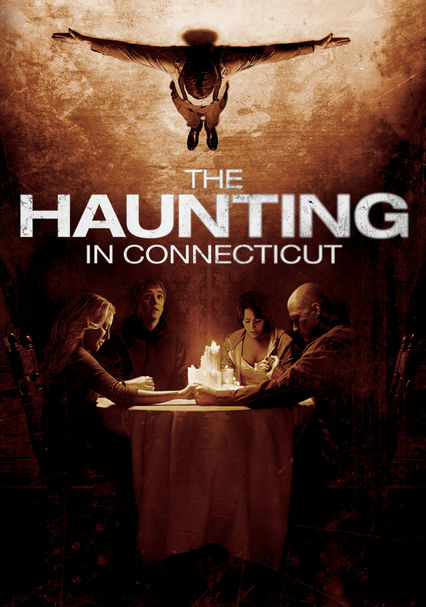 2009 PG-13 1h 42m Blu-ray / DVD
In this supernatural thriller, the Campbell family's move to Connecticut takes a dark turn when a series of shocking paranormal events reveals that their new home is a former mortuary with a sordid past.

Parents need to know that this is a review of the movie shown in theaters and not the Unrated Special Edition, which is sure to have scarier, raw content. This "based on a true story" horror film, while milder than movies like Saw, is still too scary and disturbing for kids. It's full of mutilated bodies, bloody scenes, supernatural violence, and medical and autopsy imagery. There are also fairly serious discussions of the challenges facing a teen fighting cancer. One character is a recovering alcoholic who starts drinking again and ends up driving drunk. But the language doesn't get much stronger than "hell" and "oh my God," and sex and product placement aren't an issue.

A woman is in the shower, but nothing sensitive is shown.

No strong/obvious positive messages. The question "Why do bad things hapen to good people?" is asked. Characters also talk about how "the Lord works in mysterious ways" and frankly discuss how alcohol and alcoholism affect a marriage and a family.