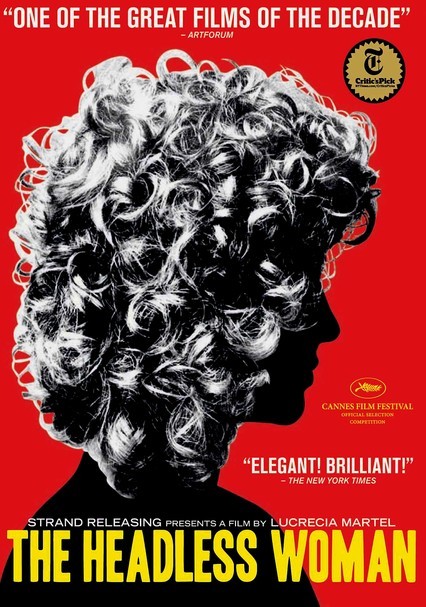 2008 NR 1h 27m DVD
After she runs over something with her car -- maybe a dog, maybe a human -- affluent dentist Verónica (María Onetto) suffers a strange breakdown and finds she can't recognize familiar faces in her rural Argentine town. Director Lucrecia Martel's third feature, a loosely structured, visually complex reflection on grief, guilt and class relations, was nominated for the Palme d'Or at the 2008 Cannes Film Festival.