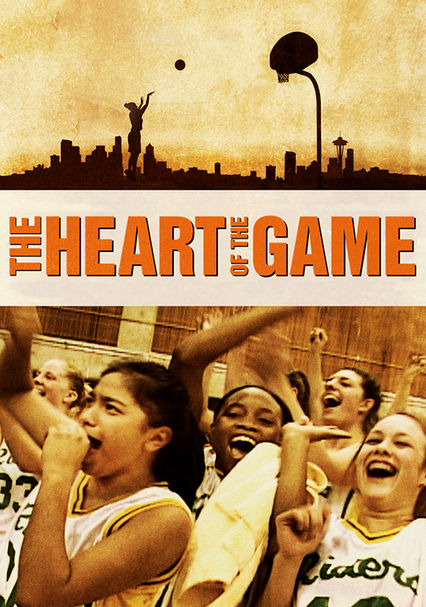 Parents need to know that this documentary includes images of high school basketballers devoted to becoming a nationally ranked team: The girls are occasionally roughed up on the court and rebellious against their hard-driving coach. One girl reveals she was sexually abused by an individual coach (and she comes back to help her original coach work with younger players); another becomes pregnant and misses a season, returning as a single mother. Some cursing (including an f-word and s-word).

One girl admits late in the film that a coach she hired individually sexually abused her (her recollection is tearful); another player becomes pregnant as a teenager and misses a season.

One girl uses the f-word following a disappointing loss; s-word; couple of "hell"s.

Discussion of race and racism, players and coach's journey to the finals and evolving commitment to each other are inspiring.