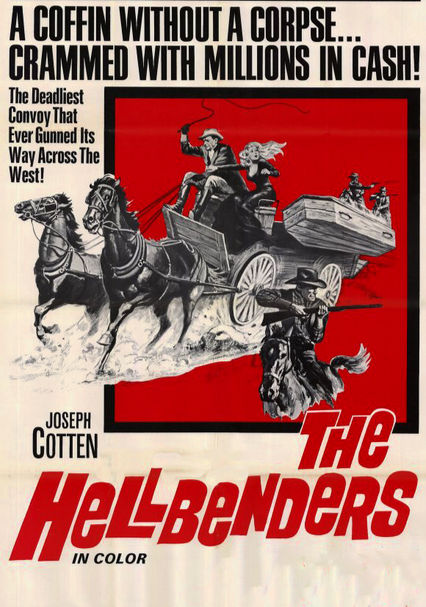 1967 NR 1h 29m DVD
In this gritty spaghetti Western helmed by Sergio Corbucci, Joseph Cotten headlines the cast as a bitter ex-Confederate officer named Jonas who hatches a scheme to reignite the Civil War by robbing a freight train carrying Union soldiers. After slaughtering them, Jonas and his three sons find themselves in a battle against the U.S. Cavalry and a tribe of Indians. Julián Mateos, Ángel Aranda, Gino Pernice and Norma Bengell also star in this epic.