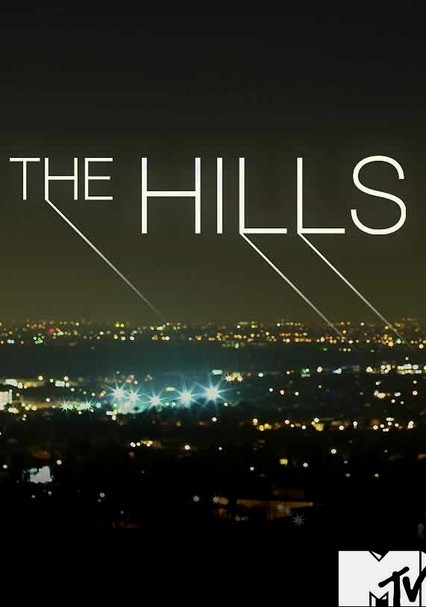 Fresh from the shores of Laguna Beach: The Real Orange County, Lauren Conrad shakes off the sand and heads for the hills -- Beverly Hills, that is -- for yet another reality series, this one focused on her experiences as an intern at Teen Vogue.

In the second season premiere of this quasi-reality spinoff, Lauren and Jason attempt to pick up the pieces after their breakup. But the split isn't the only thing Lauren has to contend with as she struggles to find balance in her hectic life.

In Season 3, Heidi's decision to move out of the apartment she shares with Lauren and live with her two-timing boyfriend, Spencer, changes the former roommates' relationship. Meanwhile, Audrina and Lauren adjust to living together.

The fourth season of MTV's megahit opens with BFFs Lauren and Lo making their roommate Audrina feel like a total outcast in her own home, while Spencer worries that his relationship with Heidi won't survive her move to Las Vegas.

The fifth season of MTV's hit reality show gets off to a wild start when Spencer flirts shamelessly with a female bartender and starts a fistfight. Will it be enough to drive Heidi away -- and back into Lauren's good graces?

Lauren Conrad has left the show and fellow "Laguna Beach: The Real Orange County" alumna Kristin Cavallari has moved in. Meanwhile, other juicy dramas unfold as Brody and Jayde fight, and Justin waffles between Kristin and Audrina.

Parents need to know that this series follows Lauren Conrad (graduate of MTV's Laguna Beach) as she transitions from her high school days to college life, an internship, and Hollywood nightlife. Cast members come from affluent families, which means that the characters' living conditions, cars, and lifestyles are unrealistic for average twentysomethings. The series makes getting a high-profile internship seem effortless. Lauren is a fairly level-headed girl, but she lets her new friends take advantage of her. The show's success has elevated the status of each cast member, and they're often featured in celeb tabloids.

There's some swearing, but the worst of it is bleeped out.

The series makes things like juggling school and an internship seem easy. Teen Vogue preaches about the kind of aspirational (and unrealistic) image they want to project. Partying at popular Hollywood night clubs is the standard -- and, in general, the show seems to celebrate the "ideal" of living an insular, privileged lifestyle.

Hollywood hot spots like Les Deux are regularly mentioned. Teen Vogue and the Fashion Institute of Design and Merchandising (FIDM) are backdrops for school and internships. The ladies love their high-end fashion.

Drinking is implied, but the cast is underage (at least, they are at the beginning of the show...).