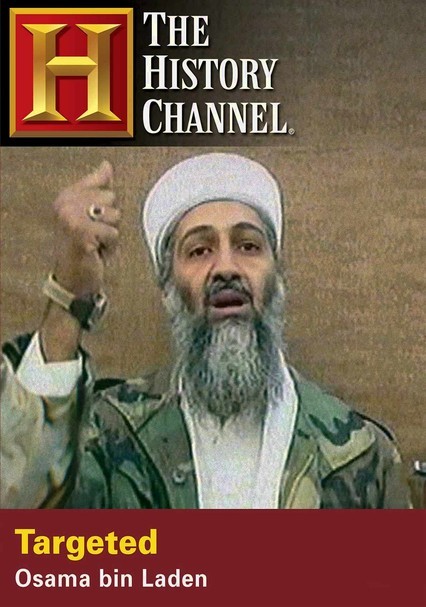 2007 NR 1h 40m DVD
The international manhunt for Osama bin Laden is chronicled in this exhaustive documentary special, filmed in 10 countries and featuring top CIA agents, soldiers, Washington bigwigs and acclaimed authors. The film follows bin Laden from his early battles in Afghanistan against the Soviet Union to his later status as the world's most wanted man. Interviewees include Black Hawk Down writer Mark Bowden and Ghost Wars scribe Steve Coll.