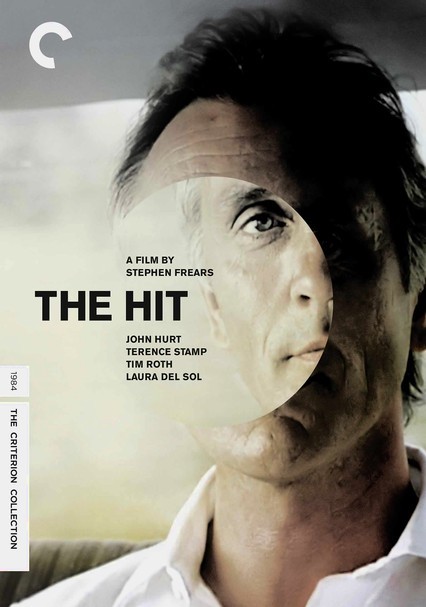 1984 NR 1h 38m DVD
After living in Spain for a decade, English mobster-turned-informant Willie (Terence Stamp) finds his sun-drenched retirement interrupted by two hit men -- Braddock (John Hurt) and his protégé, Myron (Tim Roth) -- who have come to transport him to Paris, where he will be killed. Featuring first-rate performances and a deft script from Peter Prince, the sleeper crime drama is an early success from acclaimed director Stephen Frears.