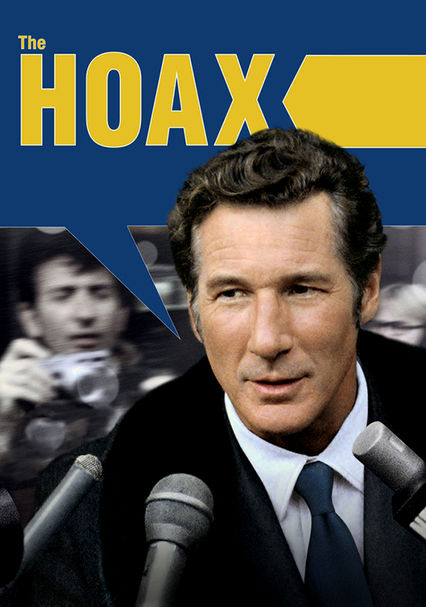 2006 NR 1h 36m DVD
After his wife is murdered by a deranged patient, a psychiatrist investigates the delusions that drove his client's madness. What is uncovered is more twisted than anyone imagines and more sinister than anything of this world. Gene Ganssel, Lynne Pyrce, Kathleen Benner and Brian Bozick star in this suspense thriller directed by Huw Bowen and inspired by the Phoenix Lights sightings on March 13, 1997.