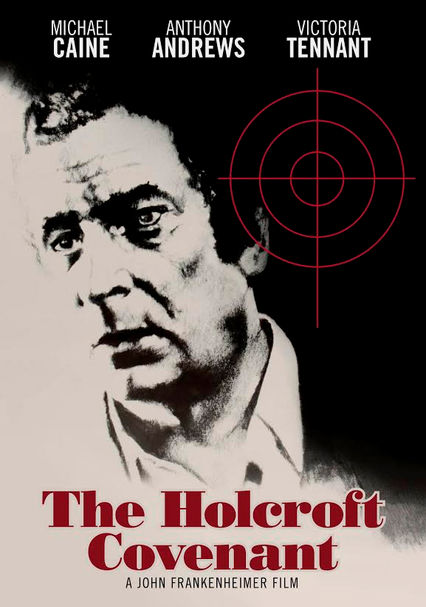 1985 R 1h 52m DVD
Noel Holcroft (Michael Caine), a German native adopted by American parents, learns that his biological father was one of Adolf Hitler's financial advisers in director John Frankenheimer's intriguing adaptation of Robert Ludlum's novel. Noel's father leaves him a fortune, with instructions to distribute it to Holocaust survivors. But as Noel carries out his mission, he comes to realize that fascists are using the money to start a new regime.