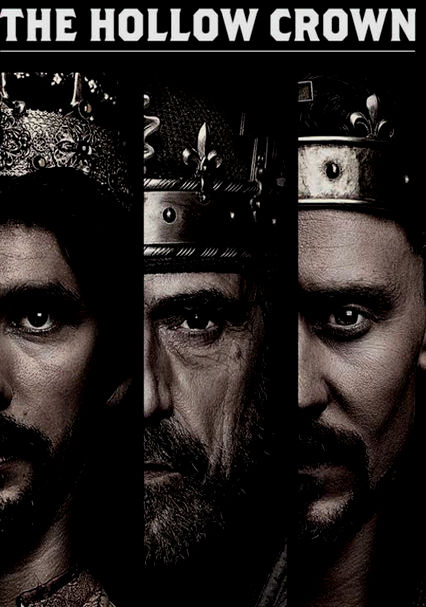 These three screen adaptations, Henry VI in two parts and Richard III, tell the story of 'The Wars of the Roses', an exceptionally turbulent period in British history. Shakespeare's plays are filmed in the visually breathtaking landscape and architecture of the period. Starring Benedict Cumberbatch, Hugh Bonneville, Judi Dench, Michael Gambon, Sally Hawkins, Sophie Okonedo & Tom Sturridge, these exhilarating and emotionally charged films feature some of Shakespeare's most eloquent and powerful language.