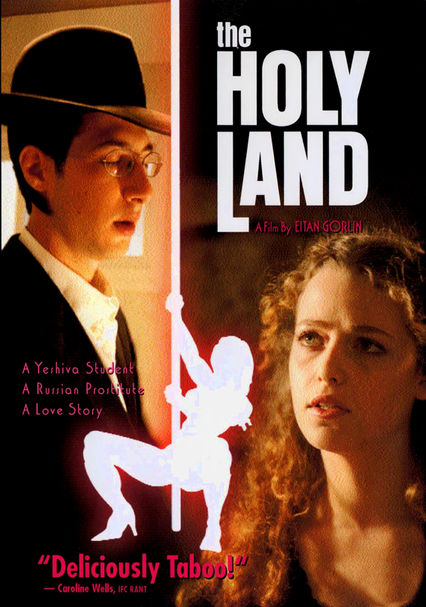 2003 R 1h 36m DVD
Menachem Weinbaum (Oren Rehany) is a rabbinical student who, on the imprudent advice of his teacher, goes to a Tel Aviv brothel to sow some oats before getting serious with his studies. While there, he meets a Russian prostitute named Sasha, with whom he's smitten. He also winds up at Mike's Place, a meeting point for Arabs, Christians and Jews all seeking change in Jerusalem. But what kind of change, and at what price?