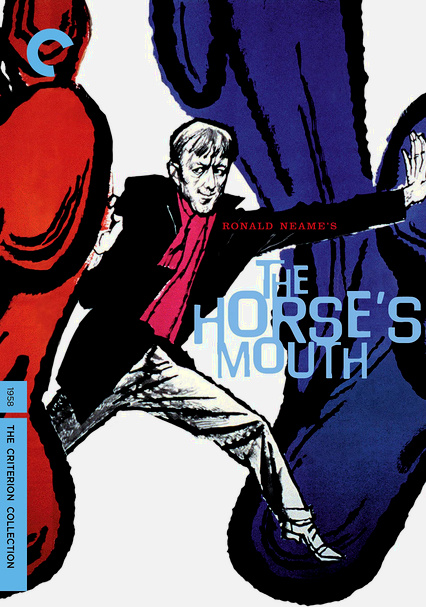 1958 NR 1h 35m DVD
One of Alec Guinness's strangest British comedies, this Oscar-nominated film is well worth your time. An eccentric artist, just recently released from jail, somehow convinces rich "clients" to pay him for artwork they didn't order. A curious mixture of the usual British brand of subtle comedy with a pinch of black comedy thrown in, the film earned Guinness an Oscar nomination for Best Adapted Screenplay.