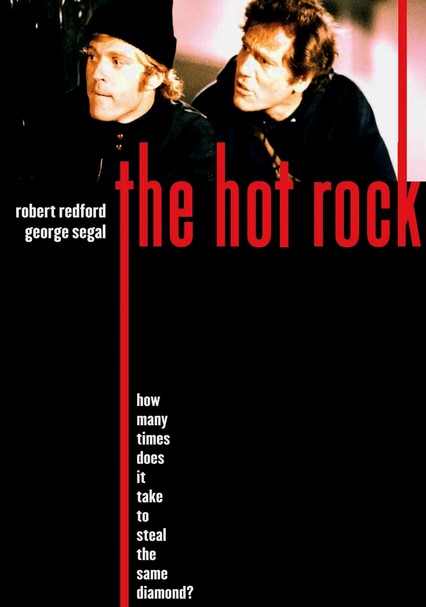 1972 PG 1h 37m DVD
Robert Redford stars as jewel thief and ex-con John Dortmunder, who's hired to pinch a priceless African sparkler from a New York City museum in this Oscar-nominated caper comedy. To help pull off the elaborate heist, Dortmunder drafts a safecracker (George Segal), a wheelman (Rob Leibman) and an explosives expert (Paul Sand), but the job snowballs after a string of missteps and mishaps. Zero Mostel shines in a supporting role as a slimy lawyer.