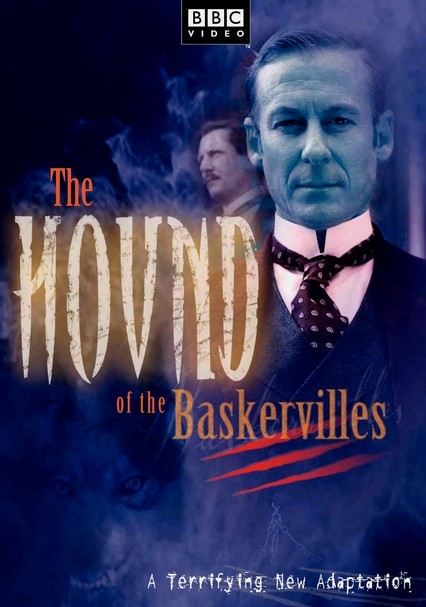 2003 NR 1h 40m DVD
Sherlock Holmes (Richard Roxburgh) and Dr. Watson (Ian Hart) are called in to unravel a mysterious curse that has plagued the Baskerville family for generations in this thrilling BBC production of one of the brilliant detective's most famous cases. When Sir Charles Baskerville is found dead, his heir, Sir Henry (Matt Day), begs Holmes to save him from the terrifying supernatural hound that has brought fear and death to his household.