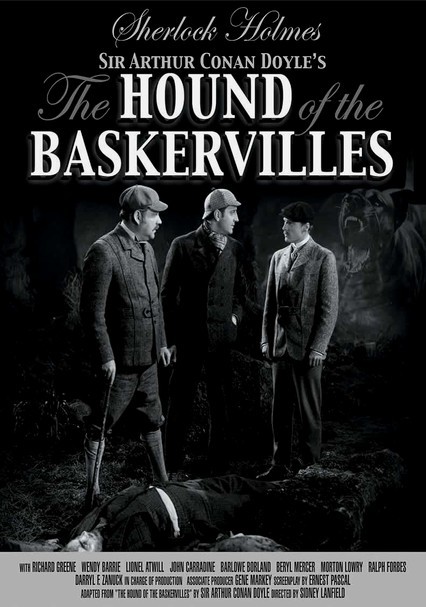 ClassicsClassic ThrillersMysteryDramas Based on Classic Literature