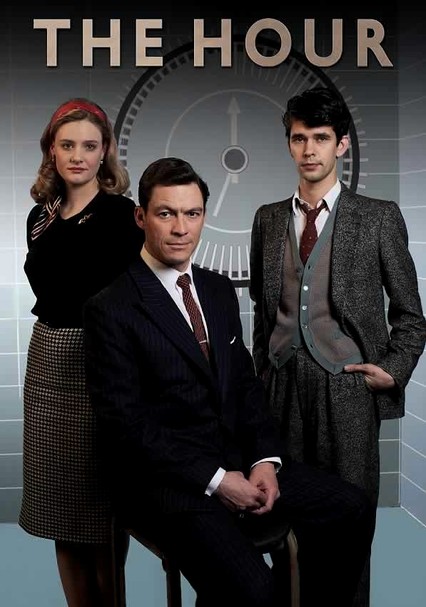 2011 TV-14 1 season
This six-part political thriller focuses on the launch of a new BBC news program in June 1956, as the Suez Crisis is unfolding in the Middle East. The story follows the efforts of the show's staff to reveal the tangled politics of the era.