The House I Live In 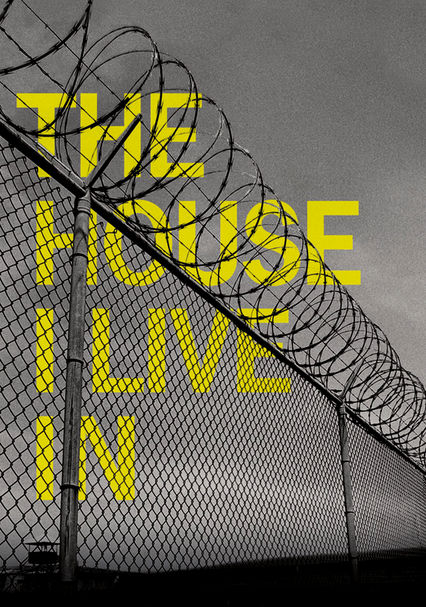 The House I Live In

2012 NR 1h 50m DVD
This documentary shines a harsh light on America's "war on drugs" and its long-term impact on society. Filmmaker Eugene Jarecki captures the stories of dealers, police officers, prison inmates and others affected by the crusade.

Parents need to know that The House I Live In is a documentary about the War on Drugs and the enormous toll it's taken on the United States. The film makes the shocking argument that the War on Drugs has turned into a profitable industry -- i.e., building new prisons and hiring guards and police; it also suggests some parallels between the War on Drugs and elements of the Holocaust. It's heavy stuff, but the tone is thoughtful and proactive, and many activists have begun working to turn things around -- and the movie encourages viewers to join the fight. There's some strong language, with a few uses of "f--k" and "s--t." Hard drugs are discussed at length and shown, though images of people actually using are only seen fleetingly in photographs and archival footage. The movie's content is impactful enough and responsible enough that older teens could handle it -- and in fact, should be encouraged to see it.

The movie makes reference to the Holocaust and shows the depressing interiors of prisons. Some footage of cops arresting drug "offenders." Very little actual violence is shown, but the overall tone is one of oppression.

The House I Live In presents some sobering and shocking facts about the United States' war on drugs. Calling attention to these ideas raises hope that we can make changes, and the movie encourages viewers to join the struggle.

Though The House I Live In talks heavily about drugs, it isn't actually about drug addiction and only has a few fleeting glimpses of people using drugs (mainly in photographs and archival footage). The movie certainly doesn't encourage using drugs, but it mentions many drugs by name and often shows images of them: pot, cocaine, crack, meth, etc.